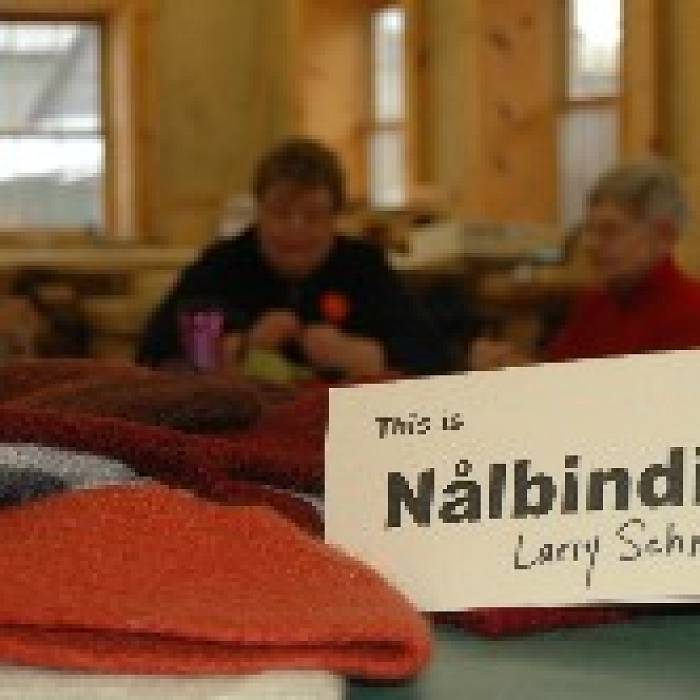 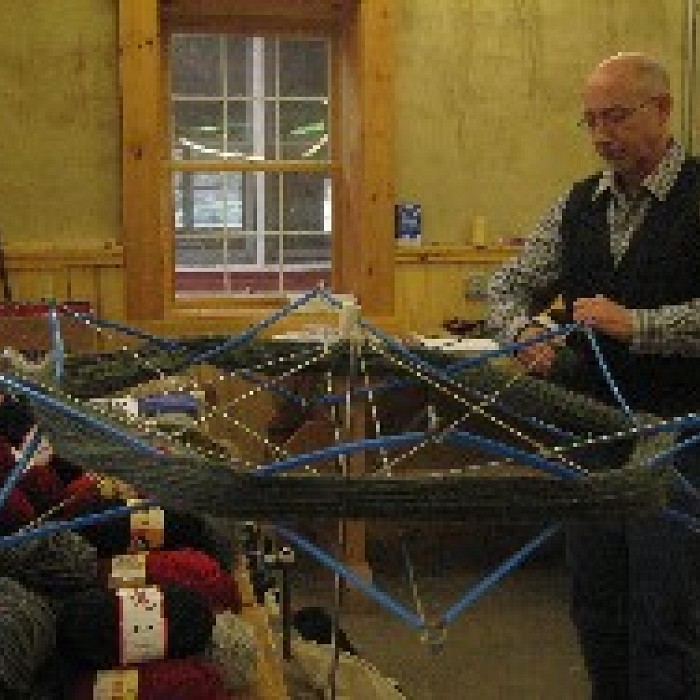 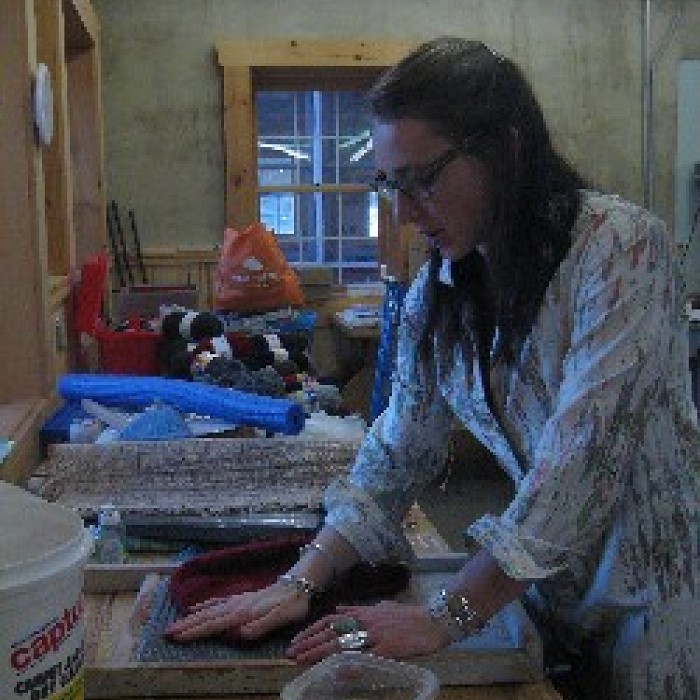 Learn the ancient craft of nålbinding by creating a syltemjölkskopp (milk strainer cap) from southern Sweden. These beret-like caps were found in Denmark and southern Sweden in the 18th and 19th centuries and the original caps were based on the shape and contour of the nålbound milk strainers of the day. The caps were originally worked in nålbinding and later in knitting. This course covers the basics of Scandinavian-style nålbinding and explores the connections between nålbinding and knitting. You will learn how to make your needle and how to construct the syltemjölkskopp and other traditional styles. Time will be devoted to the history and folklore of nålbinding as well as nålbinding's influence on the development of Scandinavian knitting. Several hat patterns in nålbinding will be shared, along with, in some cases, correlating patterns for knitted versions.

No sessions currently scheduled for this course.